The Allied staff were set into frantic activity, Tsar Alexander had made a decision late in the morning of September 11, 1813 (fictional).  The Russian Reserve, Guards and Grenadiers would be committed to the support of Blucher's positions in the north around Lubben.  Now all forces were mustered into action to make this decision complete.
Posted by MurdocK at 10:01 PM 1 comment:

Strategic Dilemma ... what would Alexander, Tsar of Russia, do? 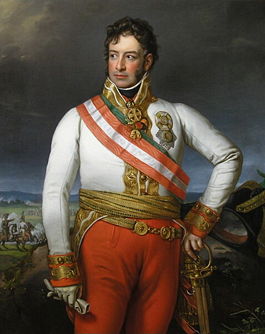 The Campaign has reached a critical moment, FZM Schwarzenberg is nowhere to be seen in the Allied Grand Headquarters.  General staff are edgy as Tsar Alexander and Emperor Francis are demanding situation reports and appear poised to issue orders for the Army Reserves, Grenadiers and Guards.

Would you, as Alexander, prepare a large force to meet the French threat in the north at Lubben, where Blucher has been preparing defenses for a few days and reports repeated cavalry attacks?

Would you, as Alexander, secure your flank against the French forces moving from the south, having crossed the Elbe and known to be commanded by Marshal Macdonald? 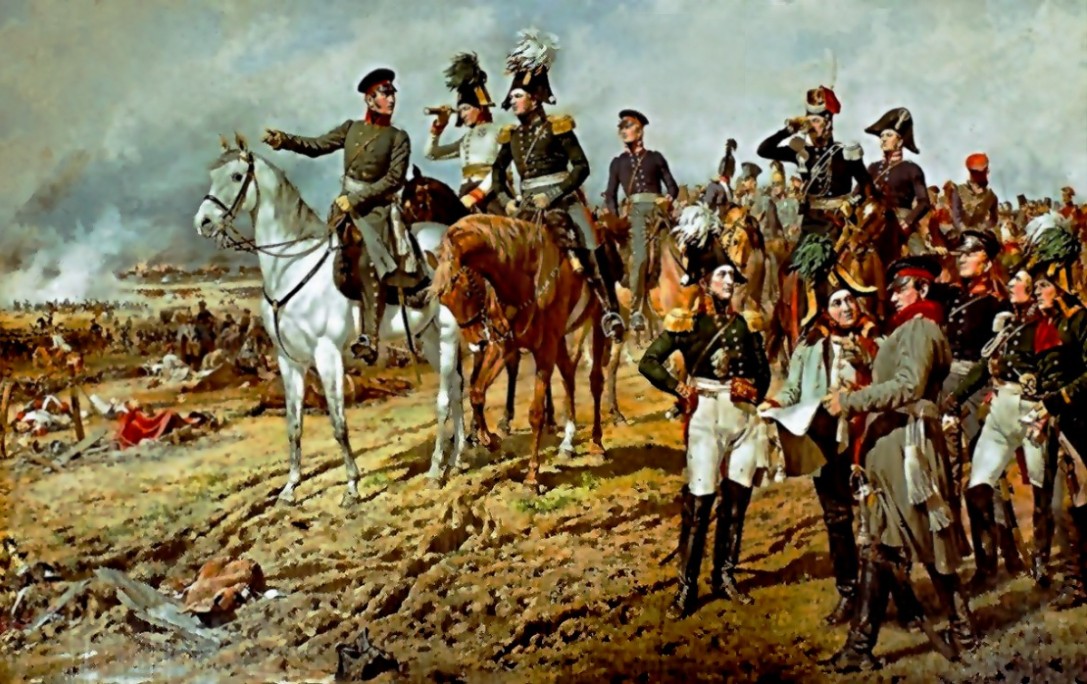 Would you, as Alexander, move to 'shore up' the Allied lines in the center, between the Army of Silesia and Army of Bohemia to maintain communications and be ready to respond where the French may attack?

Would you, as Alexander, Tsar of Russia, have some other option ... ?