The Alexandria Hussars have been tasked to keep French from learning about the dispositions of General der Kavallerie Blücher army now in the Lubben area.

They are also tasked with penetrating the French cavalry patrols and learning all they can about the French troops in the regions west of the city.

Game 6 synopsis: Extremely narrow french victory.  The pretty much wrecked part fo the Russ. hussars at the start.  The Russians mounted a fierce counter charge and nearly knocked the French out (remarkable coming from way behind) but came up short.  Someone’s morale has to fail first, it was the Russians.

Once again the FRENCH WIN a skirmish series, pushed to seven games where a lowly French trooper takes out a Russian lieutenant, to end and win match seven!

now the French gain valuable information about the Russians in Lubben, while Blucher must decide what his course of action will be with less information about French movements...
Posted by MurdocK at 9:13 PM 3 comments:

An allied army of Russians and Austrians face off against a determined French force to defend the Elbe River near Dresden. 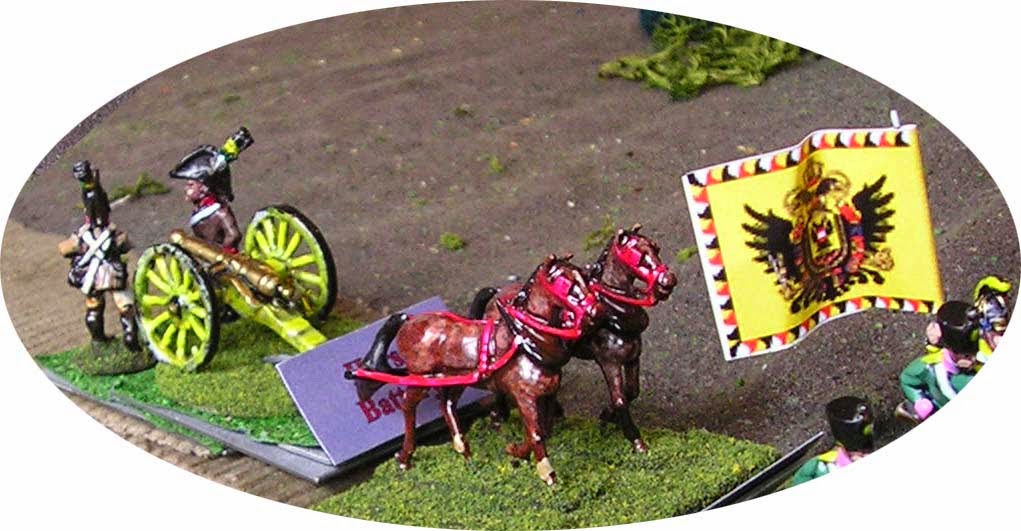 Now the commands are receiving updates for the September 9th move.
Posted by MurdocK at 8:01 PM No comments: