There existed an opportunity to have all three of the main Allied commands meet with the Allied Monarchs in an epic cross-planet (really because we are talking from UK to Iceland to Canada to Australia) conference call on Skype (remember gang this is 2013 and not as many net-connected tools existed for such things and not everyone had a camera/smartphone/system to make it all work).

Behind this planned meeting - the King of Prussia was already in covert communications with the 'enemy' Bonaparte the Ogre.

I now expose some of the email train that was going on at the time (I think six years ought to be enough?). 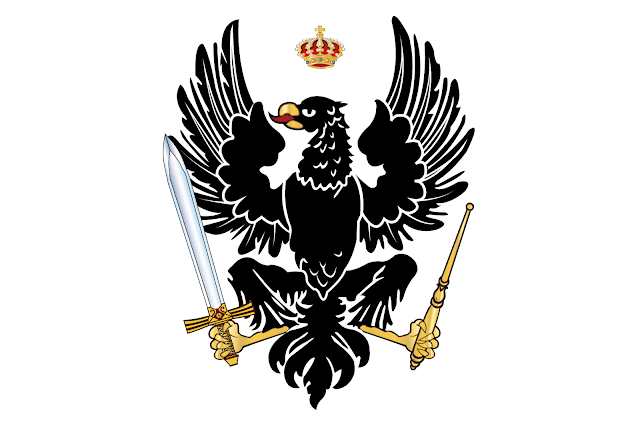 From me as game-master:

> The King of Prussia is still in Allied HQ.
>
> Surrounded by Russian Guardsmen and Guard Horse and Prussian Guardsmen
> and a Line Brigade of Prussian Cavalry.
>
> Grawert is the one who may get the meeting with the Emperor.
>
> This call would be with Allied HQ, Schwartzenberg, Alexander and Francis

Reply from King of Prussia:

I wonder whether Allied HQ really is the best place for me to be, under the circumstances? If an armistice is declared, wouldn't we rather be back in Berlin? Is there, indeed, some excuse that can be satisfactorily manufactured for my urgent departure back to Berlin? Rumours of a battle, perhaps? An attempt to relieve the city?

Then while attempting to arrange the timing of the call, to include the Schwartenberg player, this little snippet came out from the King of Prussia:

Well, of course, this all depends on protocol, and may be awfully difficult to arrange. Moreover, there are rumours of a fresh French offensive in the north, and it may be necessary for me personally to break camp in order to reach Berlin as quickly as possible - naturally, my Allies will be kept informed of all developments as soon as information reaches me....

Other players suddenly knew something was 'up' with the King of Prussia ...

Then a response from Haugwitz just brought me nearly to open laughter about the situation:

These conferences, so difficult to arrange, so many diplomatic complications - but Your Imperial Majesty is so right, we must all concoct our actions together, it is vital - a common cause, naturally....but problems at Berlin, a potential need to travel back...vital interests of the Prussian State, capital in mortal danger...

Unknown to one player, the message had already been - essentially - delivered via the 'messenger' (Grawert) that had come across the lines to open negotiations with Bonaparte:

Oh how I'd love to tell [the King of Prusssia] the bad news that his capital is firmly in French hands!!!
I'll contact Mark next. I think a meeting of Francis, the Czar and Schwazenberg to discuss the "Prussian problem" may be in order. Our Sunday would be best. I'll get back to you soon.

I have been waiting to expose this part of the backstory to the 'big Imperial Allied HQ meeting' - because, literally as they were gathering in the big HQ tent ...

The King of Prussia:

>You really think I should participate, when we are on tenterhooks waiting for communication from the Emperor? Certainly, I can't leave physically where I am to journey to some tom-fool location...they might even kidnap me!

Euerer Majestaet is so very wise. From the last Konferenz your Majesty's trusted servant formed the strongest impression that certain envious and ill-disposed individuals at Alliierten Hauptquartier were castting dreadful suspicions upon your Majesty's motives and recent actions, were fulminating drastic action to keep the war going, and would likely stop at nothing to prevent your Majesty from serving the very best interests of the Kingdom, Gott mit uns...
But in coming days your Majesty will have to display the very greatest firmness of purpose, not to be inveigled into useless disputation with the August Habsburger or his flunkey Schwarzenberg, and his rough crew. I suspect they will neglect no opportunity now to divert your Majesty from the divine purposes.
Your Majesty's most trusted servant still has not seen the Emperor's proposal!
Wenn er bitten darf!

My advisers wholly concur, as you can see. We should, I think, make haste for Berlin at the earliest opportunity....

the note to the game-master:

I shall leave you, of course, to adjudicate on this departure from the camp, the consequences - not least for the abortive Allied conference - and to communicate all this to the Emperor, Schwarzenberg, and indeed, the Russians....

Just to be clear, an international Skype call of the main allied players in the campaign were coming together since the start of the game there has only been email information exchanged, some of it time-delayed by messengers.  This was to be the first opportunity for the players to 'in real-time' analyze the situation and formulate a plan.  -AND- The King of Prussia has plans to leave just before the meeting.

My game-master questions just before the call and the "king" of Prussia's responses:

> Okay,
>
> So just to be clear about this:
>
> 1 King Fredrick is leaving the Allied HQ camp?  Yes
> 2 Will the King be taking the LiebGard troops with him?  An escort as appropriate, presumably not all but sufficient
> 3 Will the departure happen essentially overnight?  Yes.
> 4b Will the departure happen at the same time as the proposed High
> Command dinner/meeting?  Yes, that's right.

Literally as the Allied GHQ and other Monarchs are meeting the King of Prussia is fleeing camp. 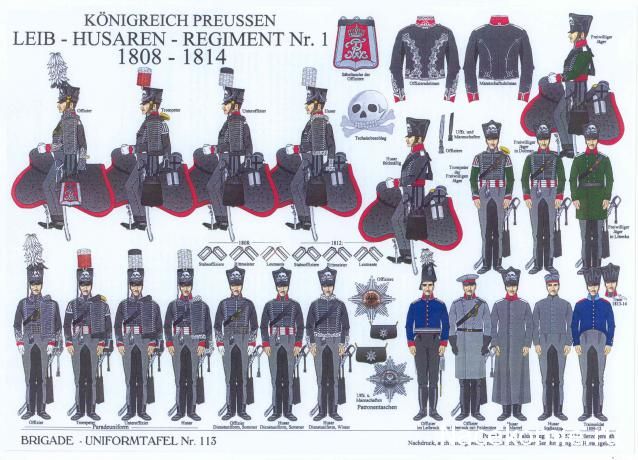